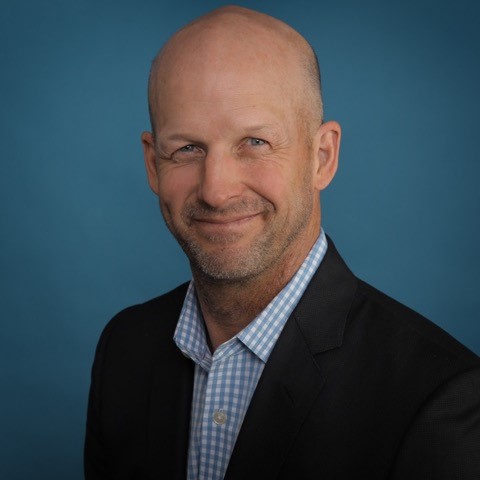 David is a Principal of the Legacy Settlements Group. He is an attorney, licensed to practice law in both Missouri and Kansas.

David joined Legacy Settlements in 2001. Since then, he has participated in the design, installation and ongoing service of structured settlement benefits for thousands of injured people.

If you are interested in obtaining a structured settlement quote on a pending case use the form on the left to refer a case to Legacy Settlements Group.